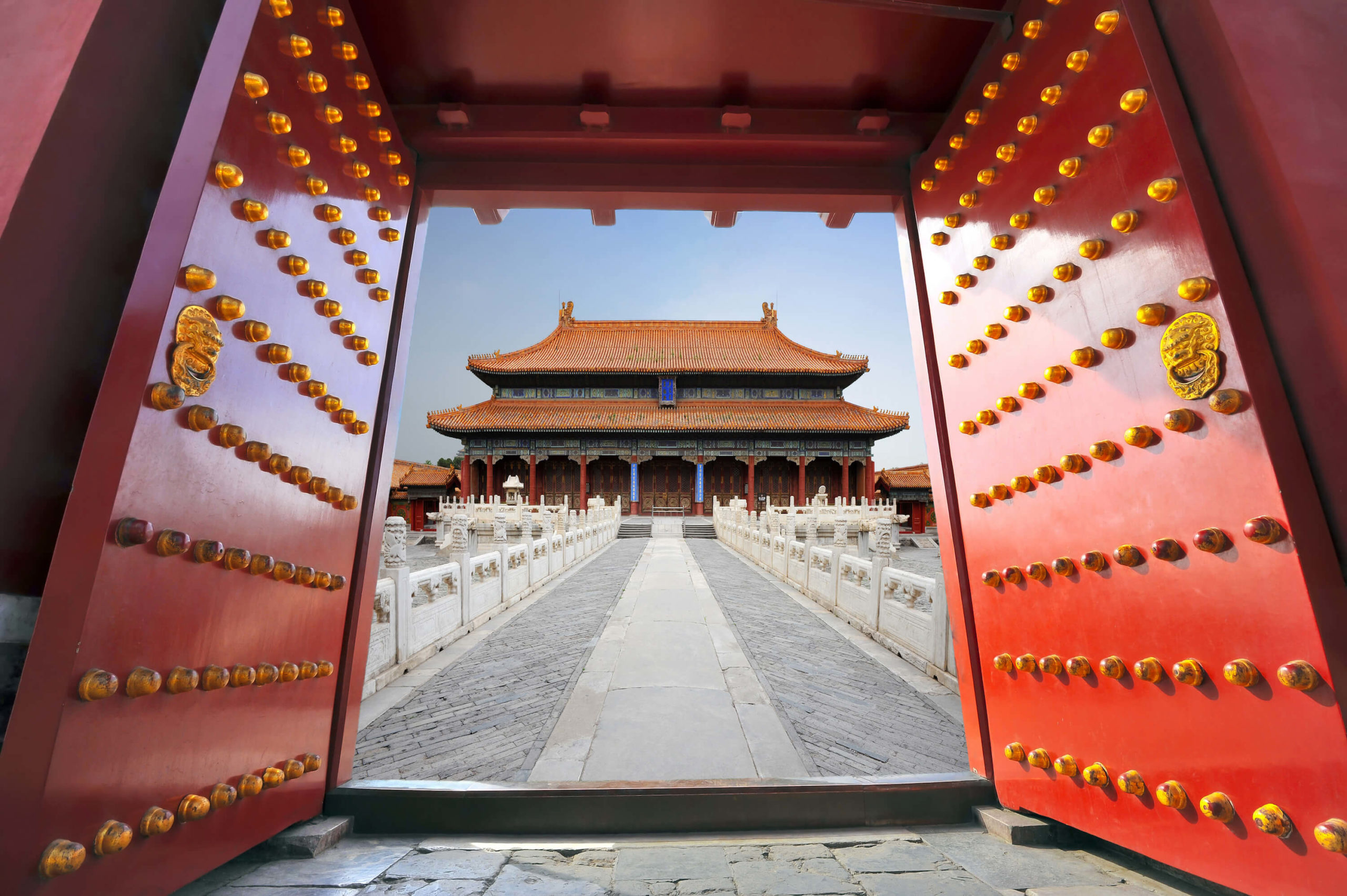 China is a notoriously difficult market for foreign companies to penetrate. A successful expansion strategy should emphasize early entry and quick adaptation.

Many companies prioritize expansion to the China market behind growth in their home market and footholds in similar countries. Commonalities in region, language, culture, legal systems, etc. play a big role in determining where first to expand.

By the time these firms start expanding to China, company culture has grown more rigid and entrepreneurial drive has been replaced by growth targets and internal procedures. Concerns over IPR, branding, product design and compliance make it difficult to move into higher risk markets. In the meantime, a domestic Chinese competitor has begun selling a cheaper product in China and growing market share.

When foreign entrants finally expand to China they soon discover how rapidly Chinese competitors innovate. Chinese companies are not afraid to launch products in the germination stage to gain market feedback and inform further iterations. They prioritise learning fast, innovating rapidly, and customer experience. Chinese competitors have a natural familiarity with Chinese customers (both B2B and B2C) and a more established network. These advantages allow competing Chinese companies to operate  and establish a product-market-fit more quickly.

Late arrival and poor adaptability to highly competitive landscape leaves many foreign companies at a disadvantage compared to Chinese domestic competitors. Notable examples include Amazon, Google and Uber. These companies all initially gained market share but were eventually overtaken by Taobao, Baidu and Didi, respectively. These examples prove that even with serious targets and significant financial backing, international entrants do not always succeed in China.

Entering the China market earlier allows more time for successful product localisation and mitigates against being outcompeted by local competition. An early expansion should focus on: localising and evolving the product, engaging with local experts and partners, and gaining market feedback quickly. These measures will boost a firm’s advantages vis-a-vis local competition and produce competitive products for Chinese customers. This early expansion strategy is set out in the table below.

Due to China’s dynamic and unique business landscape, companies expanding to the market need to figure out how to position and grow products and services. An early entry with an emphasis on learning fast and adapting quickly can greatly increase the chances of a successful expansion. This has been our learning over the years.

Why we focus on Energy Storage

Europe faces the difficult task of achieving its energy independence and security. The Union is juggling soaring energy prices and price volatility while trying to

On July 14th, 2021, the European Commission adopted a proposal for a new Carbon Border Adjustment Mechanism (“CBAM”) under the EU’s new Green Deal. The

How Has the Recent Covid Lockdown Affected Supply Chains?

On March 28th, 2022, Shanghai started going into a city-wide lockdown to combat the new spread of the omicron variant of Covid-19. The lockdowns were

Back To City-Wide Lockdowns, What Now?

As of this day, the two main sides of Shanghai (west of the Huangpu River, called Puxi, and east of the river, Pudong) are under