Many world-changing technologies are lying in drawers of professors, scientists and R&D departments. These ideas lack the commercial traction that triggers their wider investment, adoption and refinement.

Gaining commercial traction of new technology is a key challenge for startups and established companies alike. It is difficult to sell a new technology (internally and externally) when there are many long-developed, widely adopted and cheap competitors in the market.

We focus on this essential facet of technology: early commercialization, early traction. 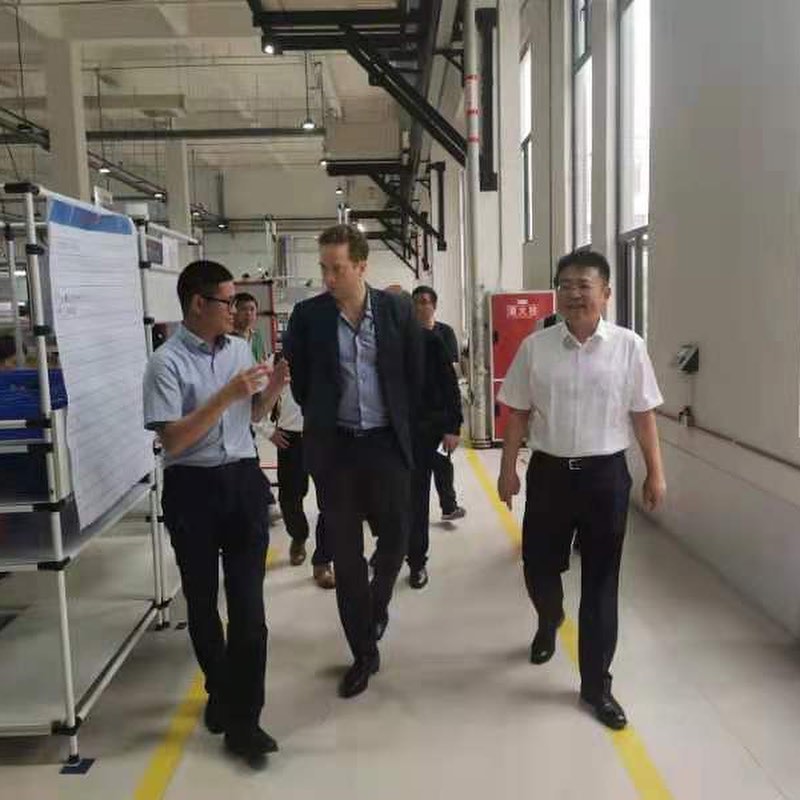 Commercializing technology requires a clear understanding of the market and regulations and the ability to build personal partnerships. Every partnership requires mutual trust between the decision-makers. There are no plug and play solutions. That is why every company needs a trusted facilitator to ”bridge the gap” and plan, execute, adapt and build its expansion.

To do this, teach companies need more than investment and high-level contacts. They need a pioneer, they need a business builder. They need a commercial partner with a proven track record and an extensive network that can get things done and has a stake in their business. This is our expertise.